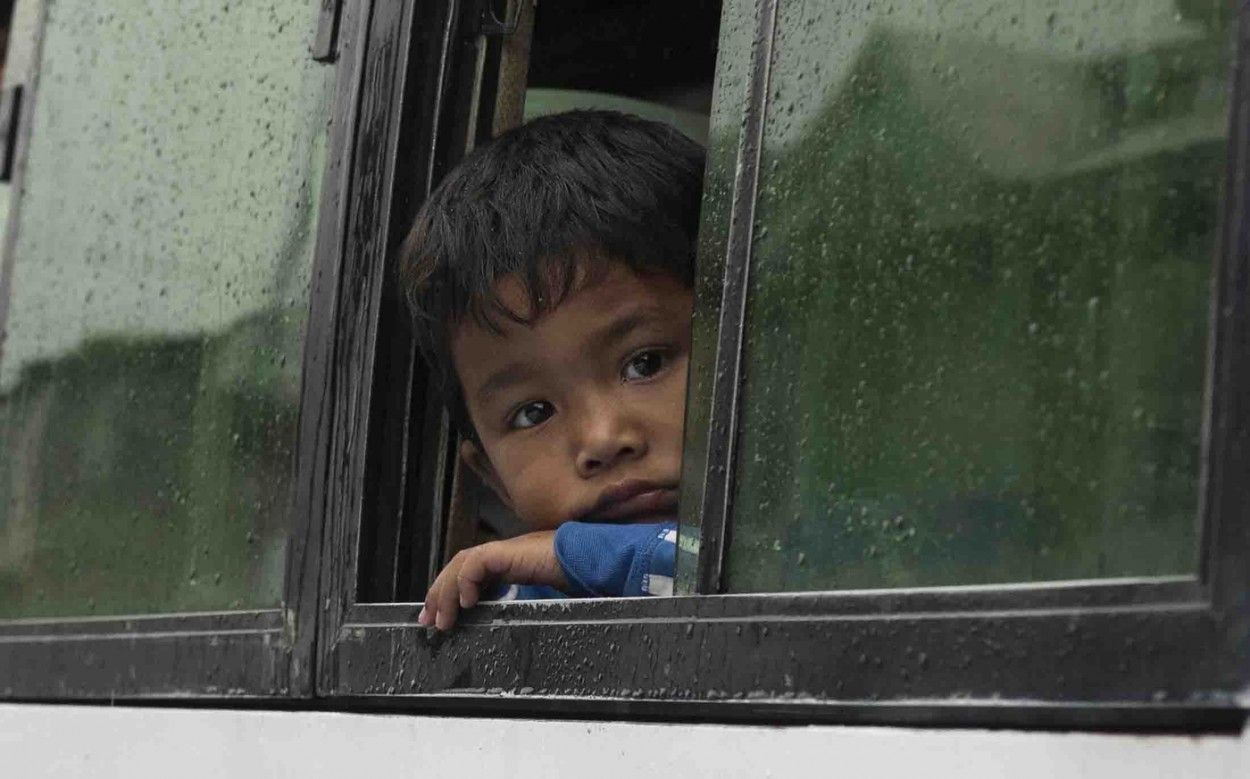 epa04724298 A young Nepalese child looks out from a bus whilst passing through Sundarijal, Nepal, 28 April 2015. The official death toll in Nepal from the magnitude-7.8 earthquake at the weekend has risen to 5,057 people, the country’s National Emergency Operatation Centre says. Another 10,915 people were injured and 454,769 have been internally displaced, it says. EPA/WILL OLIVER 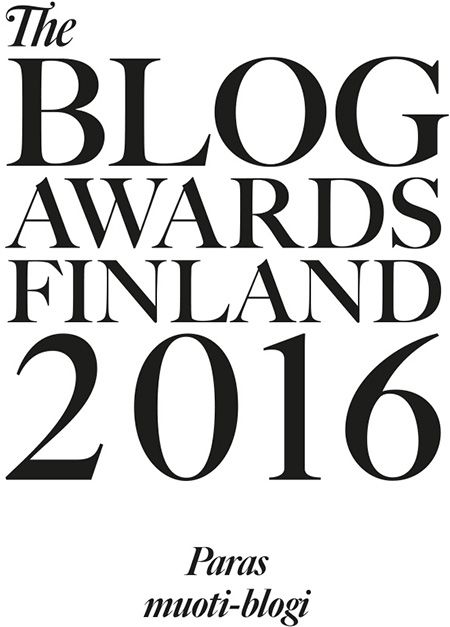